Advertise the ultimate dream job:
To celebrate the opening of the new venue, two lucky people will have the chance to travel around the world for free…

I edited the videos and created the animations for the website, newsletters, and social media campaigns

Mr Fogg’s Society of Exploration is the fifth addition to the Mr Fogg’s brand.

To Celebrate the new opening one successful candidate and their traveling companion will travel around the world for free.
Inspired by Jules Verne’s Around the World in Eighty Days, the explorers will travel across the globe from Bombay to Hong Kong, Paris to New York, Japan to San Francisco, and many more… Responsible for collecting botanicals and necessary items along the way, the adventurers are required to return to London within 80 days, ready to be the first to create their very own ‘Around the World Cocktail’ at Mr Fogg’s Society of Exploration!

The dream job is being offered by the Inception Group, which owns the Mr Fogg’s bars, and gin brand Bombay Sapphire.

Inception Group have WON ‘Launch Campaign of the Year’ in the Restaurant Marketer & Innovator Awards 2019 for Mr Fogg’s Society of Exploration.

The viral campaign received over 10,000 applicants. It received worldwide media attention, including an appearance on Sky News and even led to Ryan Reynolds wanting to apply for the job!

Announce the winners of the competition 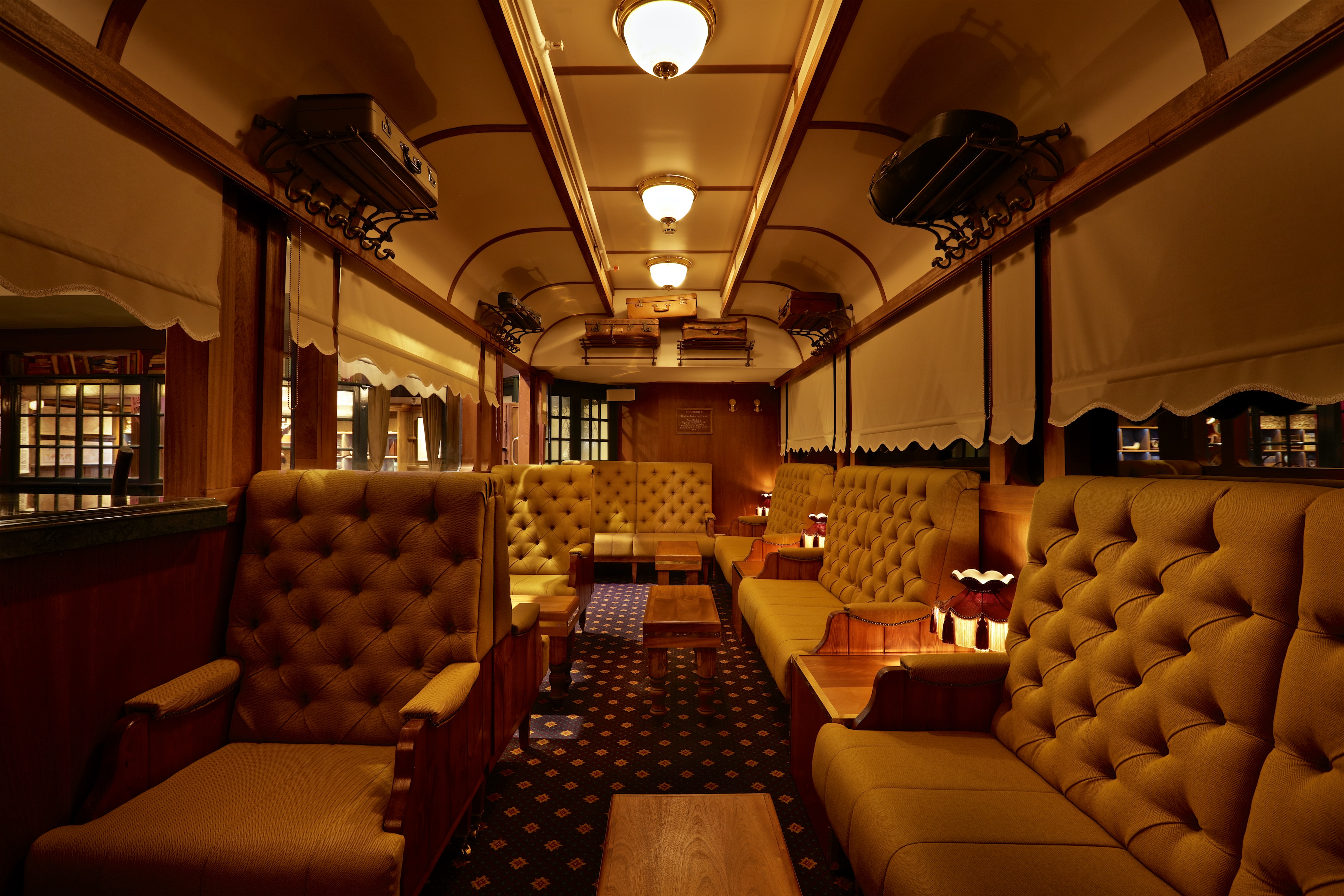 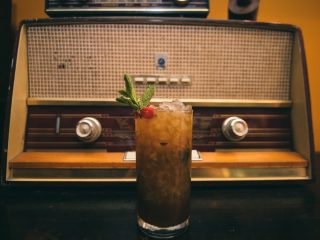